It doesn’t look blue. It doesn’t make you feel blue; on the contrary, as a ski resort area, there are lots of ‘uplifting’ activities. So why is Blue Mountain called Blue Mountain?

While there is an answer to the question, it gets a little complicated. First, the only location in Ontario that lays claim to the name is the Blue Mountain Resort, near Collingwood, Ontario.

It turns out that there really isn’t one, single ‘blue mountain’, either a town or geological feature, anywhere in Southern Ontario.

The resort is located within a 287 sq. km. township called “The Blue Mountains”, Ontario, which was formed in 2001.

Wikipedia tells us the Town was named for “the Blue Mountain”. But it turns out that is a reference to the “Blue Mountain Formation”, which runs from nearby Nottawasaga Bay south-east through Ontario, to the town of Whitby on the shores of Lake Ontario. In fact, the geologic formation was previously called the “Whitby Formation”.

Records show that the formation was named as early as 1928, which is about 20 years before the resort was built. So the formation is the earliest use of the name on record. But there is nothing to tell us how the formation happened to be so named.

While it might be tough to pinpoint the origin of the name, there’s no denying what “Blue Mountain” means to the hundreds of thousands of people who visit the area annually. The Blue Mountain Resort is the hub of a year-round tourist destination for those who have a love of the outdoors, combined with an appreciation of fine dining, shopping and accommodations.

Outside, you can explore caves, hike, ski, snowboard, mountain bike, fly down the mountain on a ridge runner, or enjoy a round on one of the area’s golf courses.

You can eat and shop in Blue Mountain Village at the foot of ski hills. As for accommodations, if you want something a little different to the hotel rooms in The Village, you can choose a nearby luxury Blue Mountain chalet for rent.

If you liked this post, check out our recent article titled “Toronto to Blue Mountain: The Perfect Escape from the City”. 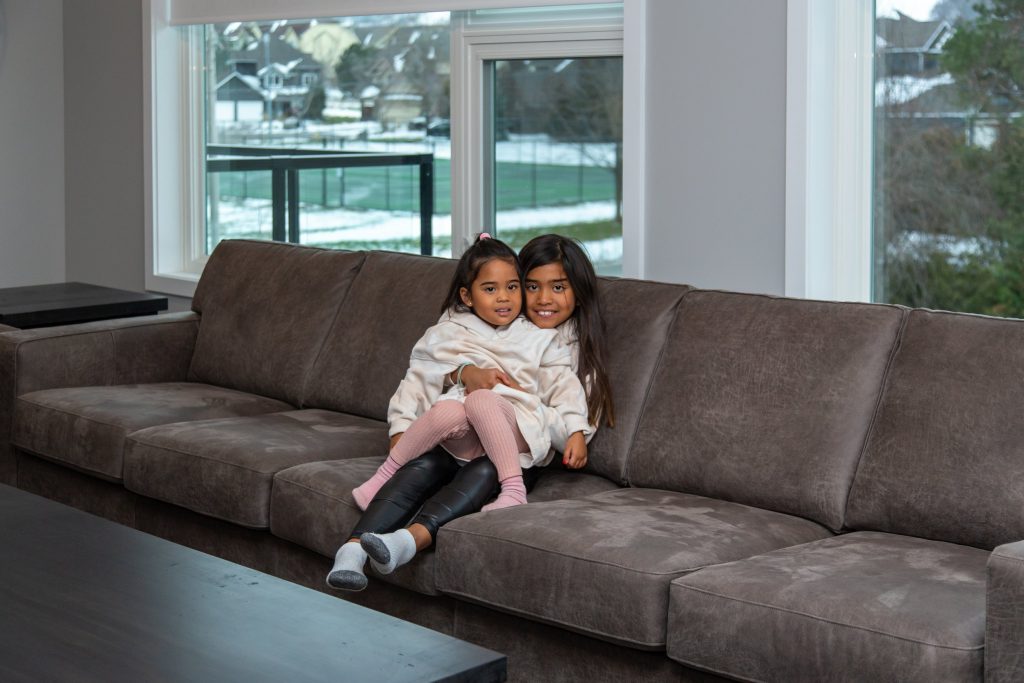 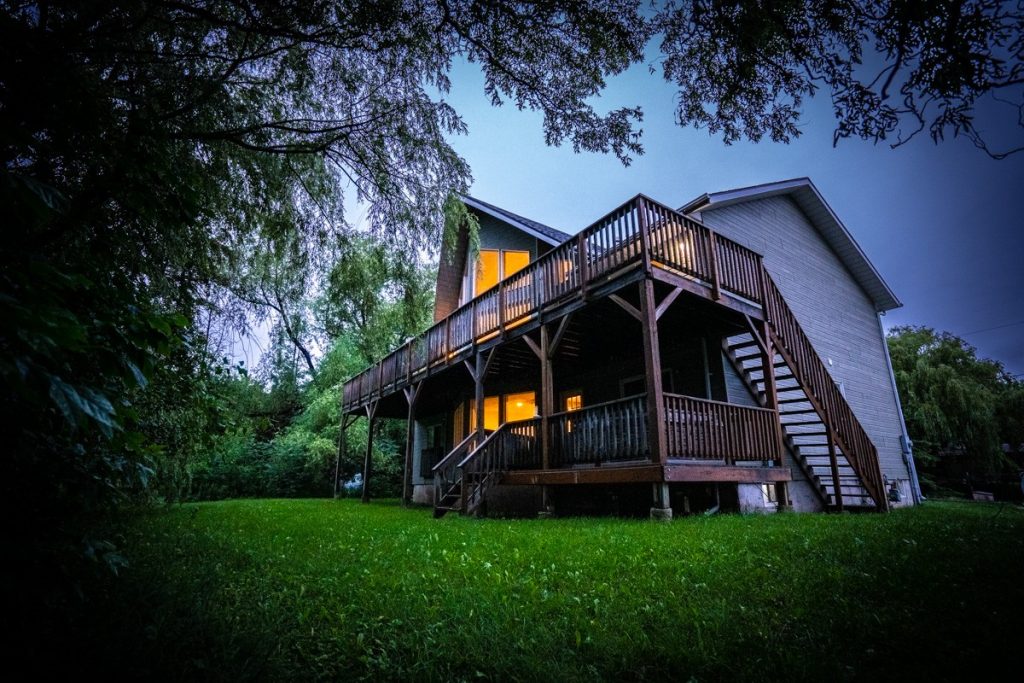 An Experience at Blue Mountain